The Appalachia Outdoor Adventures Club promotes recreational outdoor adventure sports to enhance the quality of life within our community.

Although our levels of skill and intensity of participation range from high to low, we all work hard and play harder ever mindful that in most cases pain is only temporary. 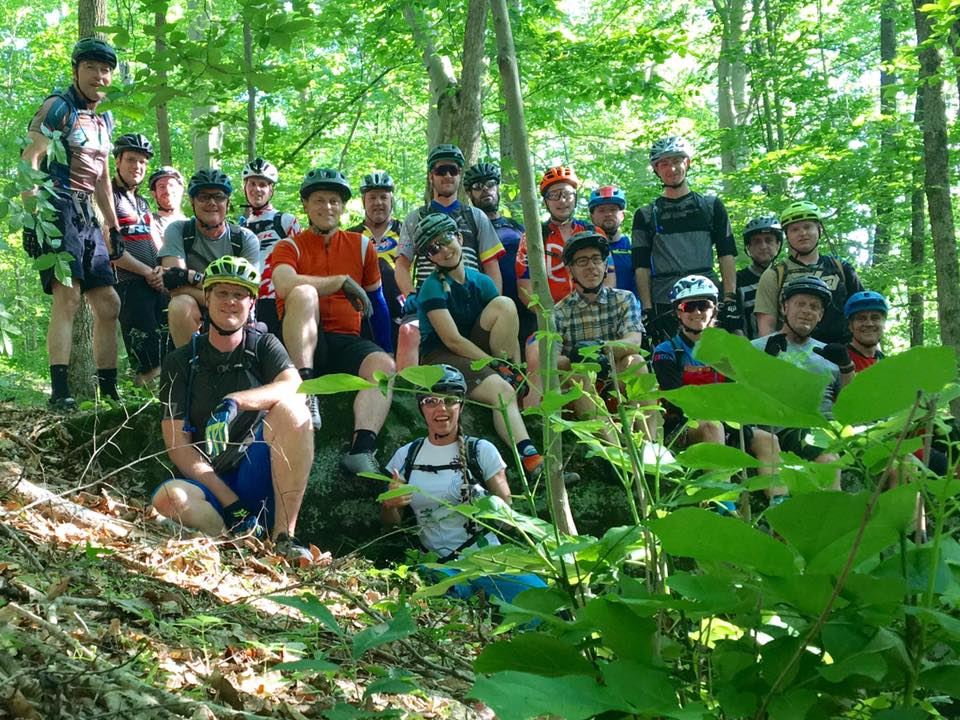 AOA has established and continues to support 5 trail systems including approximately 50 miles of trails in and surrounding Muskingum County (see map):

AOA helped to form and was and active member of OMBA (The Ohio Mountain Bike Association) in 2001, which unified Ohio mountain bike clubs as a non-profit entity with more lobbying power.

In 2012, OMBA was disbanded and AOA became a chapter of The International Mountain Biking Association (IMBA) in order to gain support with membership and insurance necessitates and to gain the backing of a national organization for our endeavors.

AOA is dedicated to providing, maintaining, and promoting access to trails for outdoor recreation in east central Ohio.

AOA members represent a diversity of skill sets and are trained in many aspects of trail construction and engineering. We have deep-rooted ties to the community and are capable, responsible, enthusiastic, resourceful, and dedicated.

AOA’s primary activities over that past 20 years have included:

When in doubt
Pedal It Out! 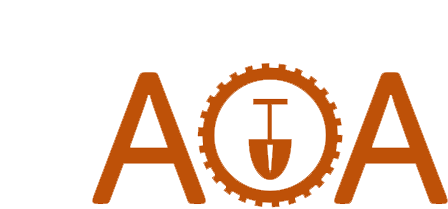 You do not have to have a PayPal account to donate. Any credit card is accepted.